An annual traditional that originally started back in 1993 with Andre the Giant being the first induction, the WWE Hall of Fame has become a staple during WrestleMania weekend. The past few years fans and performers alike have been anxiously anticipating the announcements of each year’s induction class, so here are our predictions for this year’s WWE Hall of Fame, Class of 2016.

The one we already know. Sting made his long-awaited debut in the WWE back at 2014’s Survivor Series, after spending over 10 years with some regional independent promotion down in Florida (not NXT). Sting was the blond-haired-blue-eyed cheerleader in high school that Vince McMahon never seemed able to swoon, but the day finally came that Sting signed on the WWE dotted line, and has now been able to finish his career in the top company. Sting had a nostalgic masterpiece with Triple H at WrestleMania 31 including intrusions by the nWo and DX, and followed that up with two back-to-back matches on RAW and finally a main event WWE World Heavyweight Championship match at Night of Champions with the Crossfit Jesus, Seth Rollins. Unfortunately after suffering a spinal injury in that match, it seems as though we’ve seen the last of the Stinger in the ring, he’s taking his rightful place in the Hall of Fame.

Michael “P.S.” Hayes, “Bam Bam” Terry Gordy and Buddy Roberts were collectively known as The Freebirds. They were one of the top heel teams throughout their tenure in the business especially when it came to the WCCW territory in Dallas (location of this year’s WrestleMania) against the ever-so-popular Von Erich family. The Freebirds pioneered tag team wrestling, cut some of the most classic promos, and helped bring music into wrestling entrances. There’s been murmurs that due to some backstage antics that perhaps a Hall of Fame induction will elude the Freebirds, but if there ever was a time to do it, it’d be in Dallas, TX. 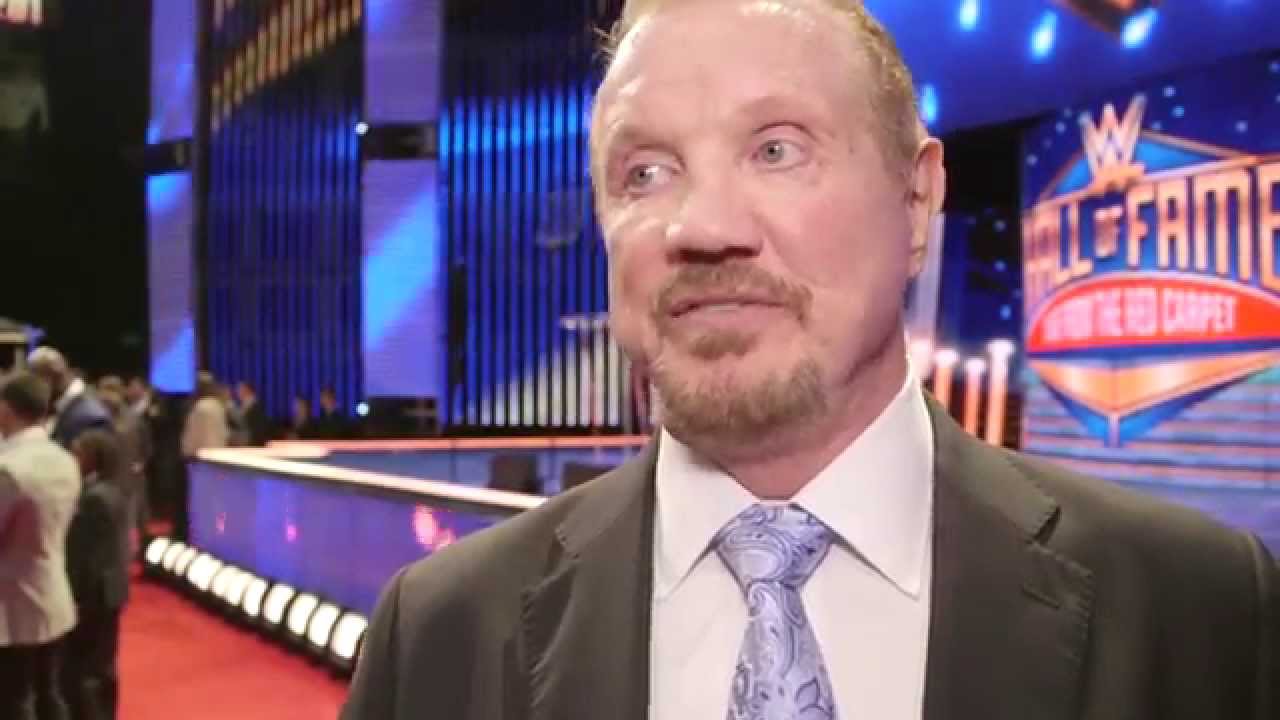 The 3-time WCW World Champion, Diamond Dallas Page is due for an induction. We saw him give a heartfelt induction speech for his mentor Jake Roberts two years ago, and saw him help both Jake and Scott Hall turn their lives around, as documented in the upcoming “The Resurrection of Jake the Snake” (which comes on iTunes tomorrow. It’s fantastic, by the way). DDP has done just as much for wrestling outside the ring as he has inside the squared circle. Be it his classic battles with Goldberg, the nWo and Randy Savage, or his infamous encounters with Hulk Hogan & Eric Bischoff, tagging with the likes of Karl Malone and Jay Leno, or having the greatest finishing move of all time, DDP will diamond cut his way onto the HOF stage in 2016. 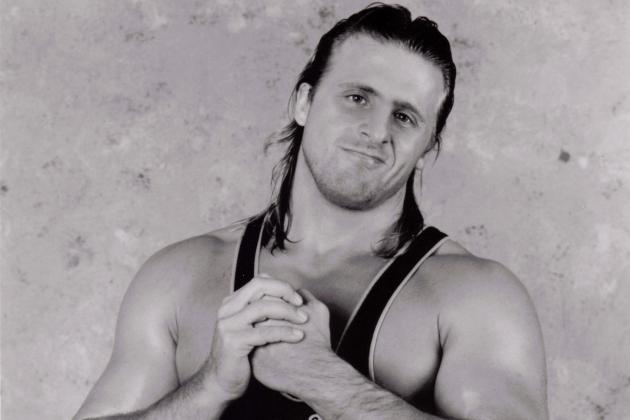 Each year, the WWE likes to make an unfortunate posthumous induction. Last year, the E brought in Macho Man Randy Savage, and I think there are signs that point to Owen Hart finally going in. WWE produced a documentary about the life and career of the youngest of the Hart brothers this past year, and many within the WWE Universe have been calling for his induction for years. WWE, enough is enough, and it’s time for Owen Hart to go into the Hall of Fame.

After decades of dazzling wrestling fans, last year, Jushin Liger made his WWE debut at NXT TakeOver: Brooklyn, facing against Prince Pretty, Tyler Breeze. Liger has had an incredible career dating back to the mid 1980s wrestling for Stampede and in Japan, as well as competing for WCW, Ring of Honor, and another regional independent promotion in Florida. Liger has seemingly done it all, and has done it all over the world, so this year’s international induction goes to Liger. 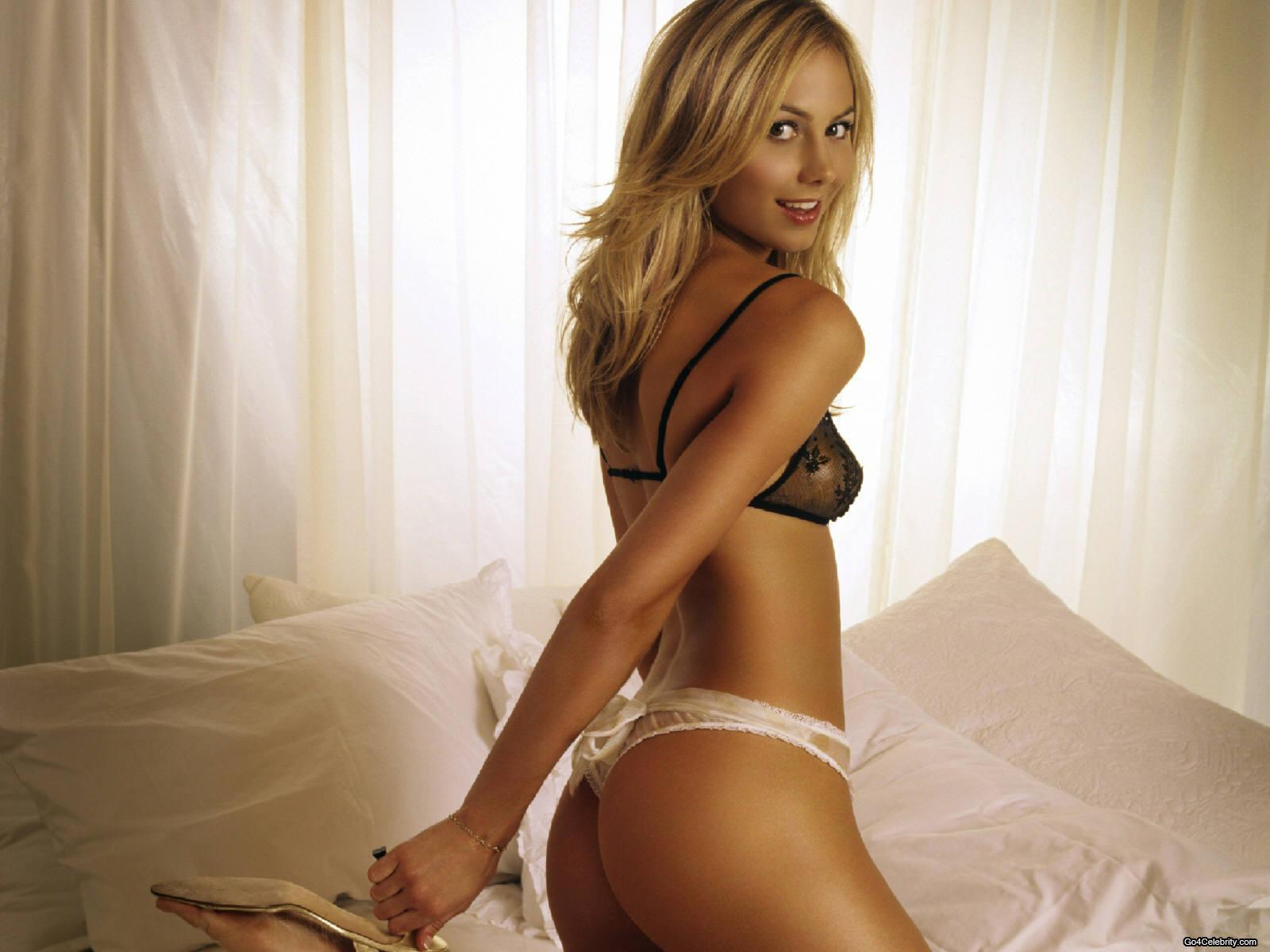 This year’s female induction has to go to Stacey Keibler. After having a tenure in WCW as Miss Hancock, and being the Dutchess of Dudleyville in WWE, Stacey made her name outside wrestling by dancing with stars on the dance floor, and being linked to a major star in Hollywood (George Clooney, anyone)? Stacey has become an ambassador for wrestling, and would be a good (and incredibly gorgeous) choice for this year.

“We’re Motorhead, and we’re gonna kick your ass!” is what Lemmy Klimister bellowed out at WrestleMania X-Seven before he and the rest of the band played Triple H to the ring. Lemmy passed away on the 28th of December 2015, and has been missed since. His sound was not only influential to WWE but to everyone around the world. Throughout the years, Lemmy lent his famous voice to several themes for Triple H including “Time to Play the Game,” “Evolution” and “King of Kings.” This year, the celebrity wing should welcome the belated Ace of Spades, Lemmy.