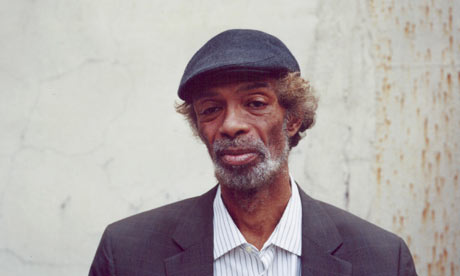 Gil-Scott Heron, the fiery singer-songwriter & influential poet died today at the age of 62.

A noted poet, GSH impacted many different landscapes from poetry to hip-hop as his most famous song, “The Revolution Will Not Be Televised” grew into the cultural lexicon after his 1970 album Small Talk & 125th and Lennox. While that particular poem may be known to the older crowd, GSH broke back into public knowledge with his recent works, his final album I’m New Here as well as the reimagination of said album with Jamie xx of the The XXs entitled We’re New Here.

Below are some of Heron’s most noted works, including his lauded poem. Also included are notable samples such as “We Almost Lost Detroit” and his rendition of Marvin Gaye‘s “Inner City Blues”.

“The Revolution Will Not Be Televised”